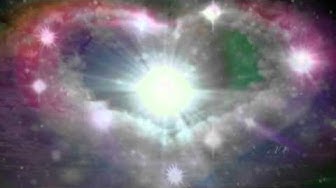 Do you sing
in the Sunshine?
Do you laugh
every day?
Do you give away
the things you never
really possessed?
Have you come to know
the rain must fall,
the wind must blow.
.
My Dear Friends,
when
our cup runneth over
with Love for Life –
we are TRULY
alive. 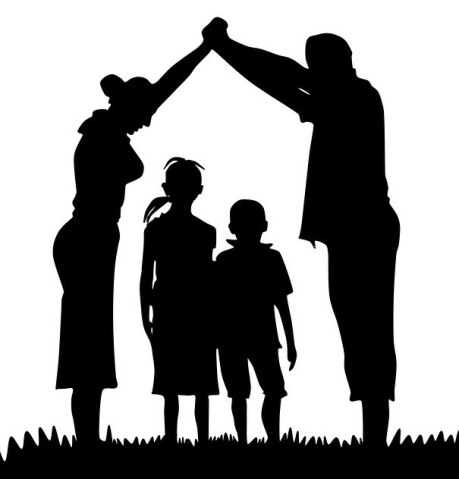 YOUR OUTLOOK is vital.

Why should we look
on the bright side of Life?
Simply because,
we are more likely to survive
and enjoy our brief time
on this Earth.

Looking on the bright side
helps us to survive threats
to our health
and happiness.

“Associate yourself
with people of good quality,
for it is better to be alone
than in bad company.”
– Booker T. Washington

Those of us
with an optimistic outlook
are 30 per cent less likely to require treatment
in a hospital.

My Friend,
Optimism is a choice.
We have the freedom
to choose.

Optimistic people have
better health.
Yes,
Having a positive outlook on Life
helps people live longer.
But importantly,
YOUR OUTLOOK
is vital
to the mental and physical health
of your Child. 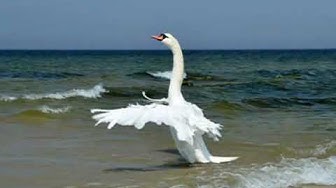 Focus on what you can do.

Focusing on what you
and your precious Child
can do,
will ALWAYS
have more positive outcomes.

One of the most powerful lessons
learned from Life,
is NOT to believe
everything you think.
This world is nothing more
than a reflection
of who we are
deep down inside.
.
Our brain
and our body
are Human.
We are,
thank God,
not perfect.

Respect yourself enough
to walk away from anything
that no longer makes you
feel good about you,
helps you to grow
or makes you happy.
Be confident
that no one can drain you
if you do not cooperate
in their negativity.

We attract in our lives
people and events and situations
that mirror
our internal state of Being.
.
To raise our positive energy
focus on the things you Love about yourself,
your Life
and the world around you.

Do so by thinking of someone you Love deeply,
by thinking about things you are really
passionate about. 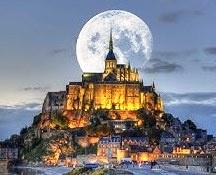 WE HAVE the Freedom.

A recent study revealed
that women who are optimistic
are less likely to die
from cancer, heart disease, stroke,
infection, and several other
major causes of death.
.
Studies have also found
people who are less stressed
have lower cholesterol levels,
are less prone to inflammation,
have a better immune response
and higher levels of antioxidants in the blood.
.
And,
there is a growing body of evidence
that strongly suggests that mood
has a major impact
on a your chance of recovery
from any physical ailment.

What we can call
positivity ,
along with a healthy diet and exercise
will contribute
to our well being
and happiness
in Life.

The CHOICE
is
YOURS. 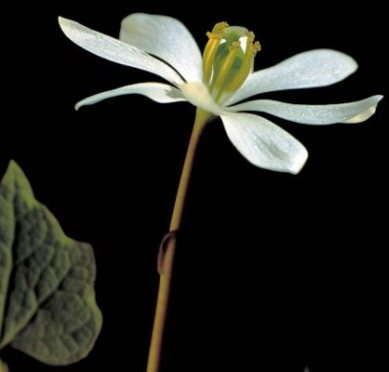 Turning back time!
.
Aging is REVERSED in men
using a cocktail of growth hormones and diabetes drugs
in a study that saw the test group
shed 2.5 biological years.

A cocktail of three common drugs appeared to not only slow aging but to reverse it in a small new study published in Nature on Thursday.

Nine people were given a growth hormone and two diabetes drugs for a year as part of the University of California, Los Angeles (UCLA), trial.

By the end of their cycles on the medications, the study participants had, biologically aged 2.5 years – in reverse.

At first blush it looks like a revelation for human health and life expectancy – but the small group of participants were all white men and there was no control group to compare the findings to, drawing some skepticism from experts.

To many, immortality is the Holy Grail of futurism and medicine.

And even if you don’t idealize the notion of living forever, with aging comes disease and the body’s degradation, so evading the damage that time does to us could mean living a healthier life as well as a longer one.

Much more critical to the length and quality of our lives than our numerical age or the lines on our faces is how our body’s are changing at the cellular and molecular levels.

Scientists gauge biological aging by something called the ‘epigenetic clock.’ One method of doing so was developed by co-author of the new study, UCLA’s Dr Steve Horvath.

This age assessment looks at changes to how DNA is expressed. As we age, chemical tags called methyls start to hang on to molecules of DNA.

Theses pesky changes don’t alter the sequence of the DNA, but they can disrupt  the way a section of the genetic code gets turned on and off or issues instructions to biological structures.

Many factors influence this process, called methylation, and can make our biological clocks race ahead of or trail behind our age in years.

The process effects every organ and tissue in the body – including a vital gland called the thymus.

The thymus functions like finishing school for the white blood cells that drive much of the immune system.

White blood cells are made within the bone marrow, but it’s in the thymus where they enter their final forms, becoming T cells that keep infections and cancer at bay.

The thymus starts to degrade with age and as levels of human growth hormone fall.

So Dr Horvath’s collaborator, immunologist and co-founder of Intervene Immune, Dr Gregory Fahy, recruited nine white men between the ages of 51 and 65 to take the growth hormone DHEA.

Dr Fahy had actually experimented with the possibility of using DHEA to rejuvenate the thymus – on himself, in the 1990s.

Since unusually high levels of DHEA may trigger diabetes, the men in the trial were also given the two diabetes drugs.

Over the course of the year they were involved in the study, their thymus tissue was regularly tested.

By the end of the trial, seven of the participants thymuses had shed disruptive fat from the gland, and healthy thymus tissue had regrown in its place.

Dr Horvath happened to ask if he could analyze the mens’ epigenetic markers of age.

Remarkably, all 10 participants had fewer methyl tags at the end of the study than they had in the beginning.

Biologically speaking, they appeared to have gotten 2.5 years younger.

‘I’d expected to see slowing down of the clock, but not a reversal’ Dr Horvath told Nature.

‘That felt kind of futuristic.’

But, of course, there was no control group whose thymuses and epigenetic markers of age were being compared, and the sample was all white men, so it’s far from proof that aging can be reversed.

It is, however a promising finding for follow-up research. 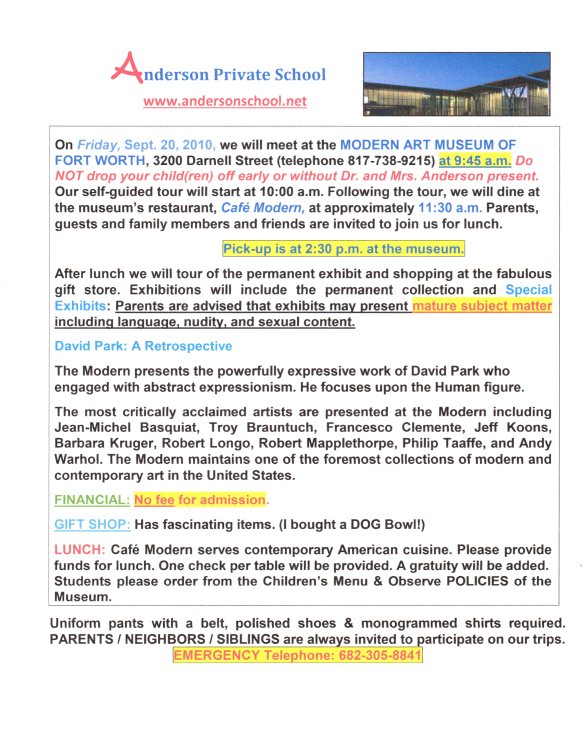 In Philosophy Class this week:

Forks Over Knives
examines the profound claim that most, if not all, of the chronic diseases that afflict us can be controlled or even reversed by rejecting animal-based and processed foods.

The major story line traces the personal journeys of Dr. T. Colin Campbell, a nutritional biochemist from Cornell University, and Dr. Caldwell Esselstyn, a former top surgeon at the world-renowned Cleveland Clinic. On separate paths, their discoveries and groundbreaking research led them to the same startling conclusion: Chronic diseases including heart disease and type 2 diabetes can almost always be prevented – and in many cases reversed – by adopting
a whole-food, plant-based diet.

The idea of food as medicine is put to the test. The film follows everyday Americans with chronic conditions as they seek to reduce their dependence on medications and learn to use a whole-food, plant-based diet to regain control over their health and their lives. 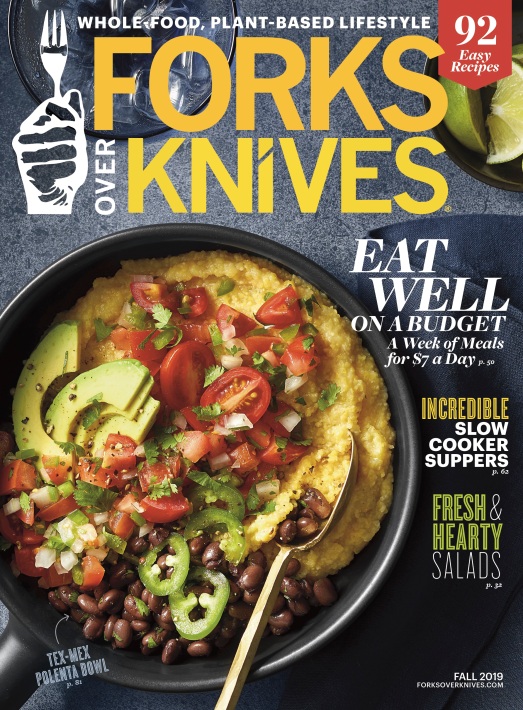 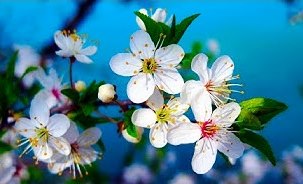