“Love is something
Eternal
– the aspects may change, but not the essence.
There is the same difference in a person
before and after he is in Love
as there is in an unlighted lamp
and one that is burning.
The lamp was there and is a good one,
but now it is shedding Light, too,
and that is its real function.”
– Vincent Van Gogh

Children
can lose their sense
of wonder,
no longer keep their hunger
for Life and Living
and Love.
Never take a single precious breath
for granted.
.
God forbid
Love ever leaves your Heart
empty.
But please remember,
whenever one door closes,
one more always opens.
And,
if you give Faith
a fighting chance,
you will
Dance.

I Pray you Dance.

And,
never fear.
God is near.

The Path
to Love
means
taking a chance,
.
But,
your precious Heart
will make all things
possible. 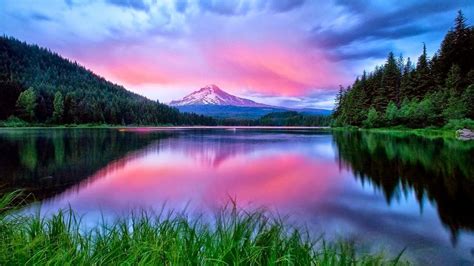 Give God
more than just a Passing Glance.
And when you get the chance,
dance.

I Pray you
Dance.
Don’t look back
and wonder
why have all the years
gone
asunder,
appearing so briefly,
like
a bolt of thunder. 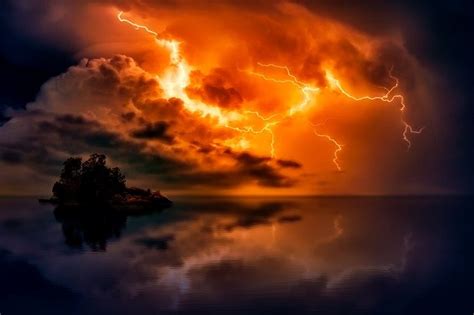 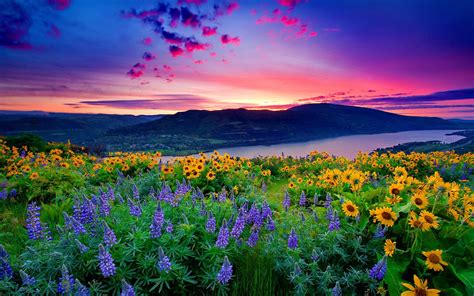 Life
always combines Joy and sorrow.
And,
it reminds us that we too,
someday
will only be a memory.
Enjoy this Life
and do good while you are still
vibrant and alive
and able.
Your precious Spirit
can be so refreshing
in a World gone mad.
Yes,
YOU can be absolutely amazing.
The eyes
of those around you
will Thank You for the Beauty
in your Heart.
.
Love every minute.
Life
is a short but a Heartfelt
note
in the Song of Life.
.
Thank God
for the Gift
of your precious Soul.
One day
He will take you
out of your Body
and release your Spirit
into His Infinite
World of Love.
.
The answers
to all of your questions
dwell within the
Eternal Word
of God. 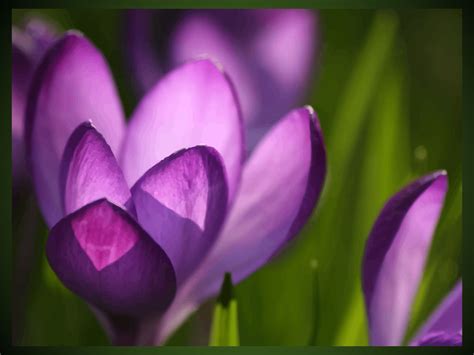 When Love is blind
it is there inside you mind,
not within your
Heart.
.
“Above all,
keep fervent in your Love for one another,
because Love
covers a multitude of sins.”
– 1 Peter 4:8
Love
has no bounds
or barriers.
Yes,
it is crazy how fast
Love touches the Heart and Soul.
We are still learning so much about
Life,
and the ways
of God’s Universe.
We
can be so Happy.
Every Beautiful Life
is unique.
The Love
and the emotion you put into
each day,
is another way
God hears you
Pray.

Everything
God does,
He does for
you. 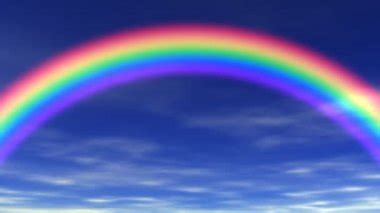 Your Life
should ALWAYS be
a Gift to
someone.
From this moment on
your Dreams can come true,
if you Love
with all your Heart.
And,
how deep is your
Love?
Love is
dimensionless,
Eternal,
and Spiritual.
The Love
hidden in your Heart
has always been deeper and more Heartfelt,
than Life bears meaning.
Yes,
you will ALWAYS
be a precious Gift
to someone you
Love.
And more Today
than any day
that passed you by. 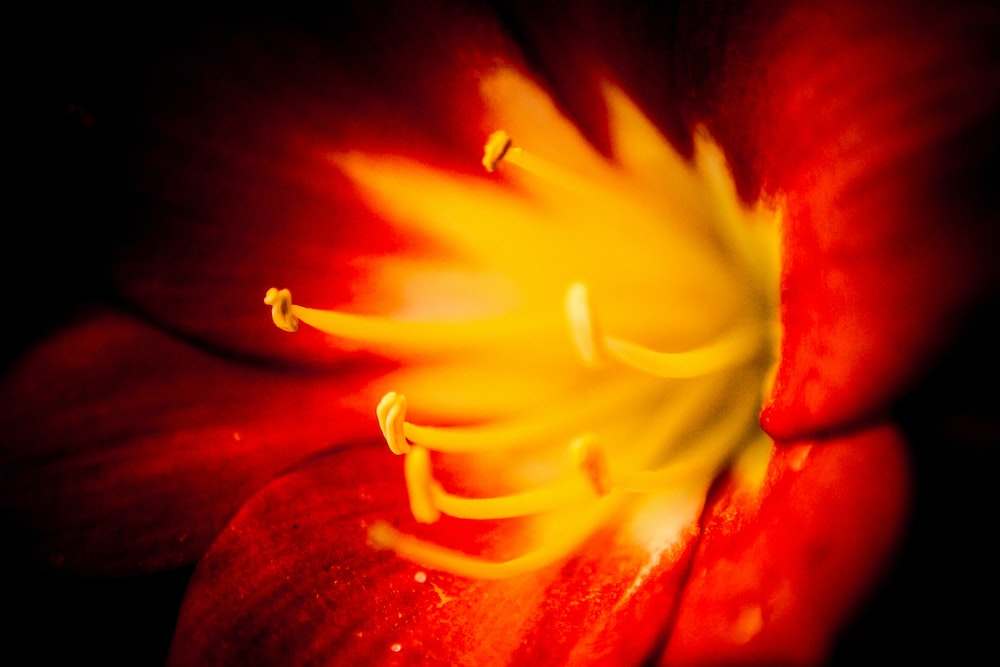 What is the difference between
like and Love?
When you like a Flower,
you pluck it.
But if you Love a Flower,
you water it
and look after it every day.
What an incredible thing,
to reach out and care
for the Flower of someone’s Life,
and sing the Song of Life
so Beautifully
that you are awestruck
by your compassion,
and caring deeds
and Loving words.
The rhythm
of your Heart
can never be
undone.
..
YOU
can lift the Spirit
of someone in need
every time you meet,
and much higher
than you can Dream. 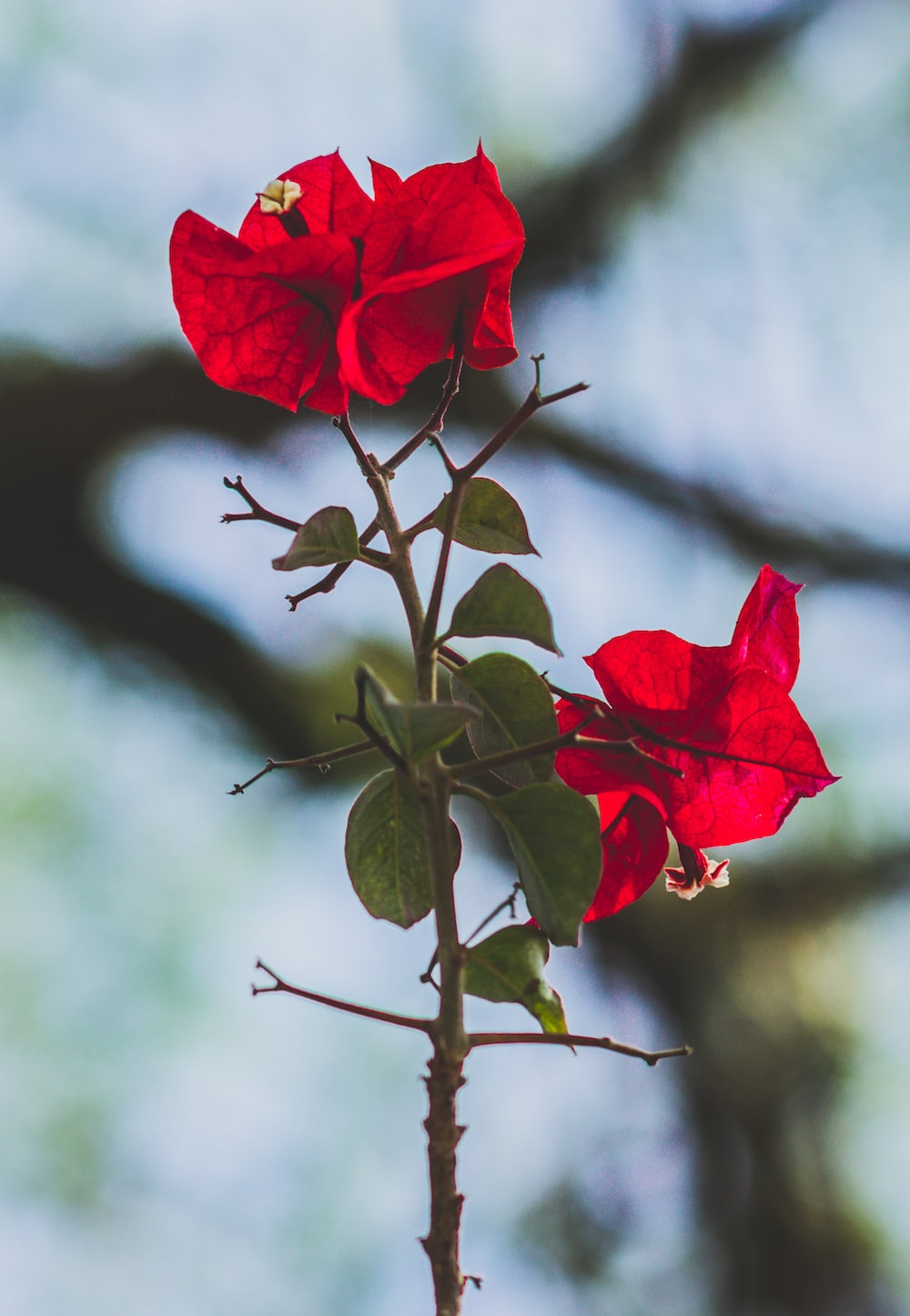 Our World
is full of goodness,
just
search for it,
and you will find it.
“When Life gives you a hundred reasons
to cry,
show Life you have a thousand reasons
to Smile.”
–  Gael Espino
.
Yes,
there is so much
that Time simply cannot erase.
As you wipe away
all of your tears,
remember
Love
also creates a moment
that will last
forever. 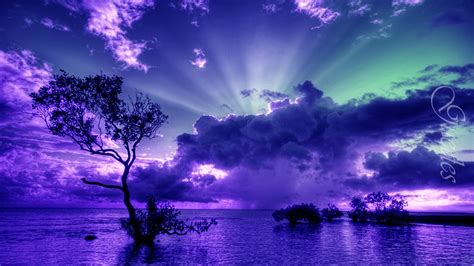 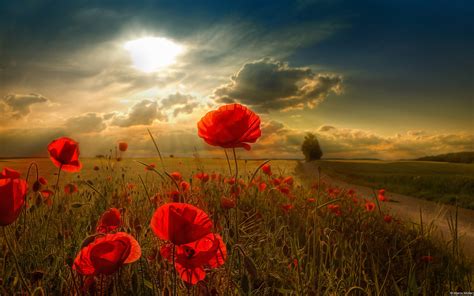 The Love of God
in you,
is Simple
and Perfect.

Please share
with others in need
such GOD given Love.
May you continue
to be an inspiration
to others.
.
GOD BLESS YOU!

“Real Love
takes you from limits of personal Love
into the immeasurable domain of Universal Love.
Human life is an inner journey from the head to the Heart
– from separateness to Oneness.”
– Anon I mus (Spiritually Anonymous) 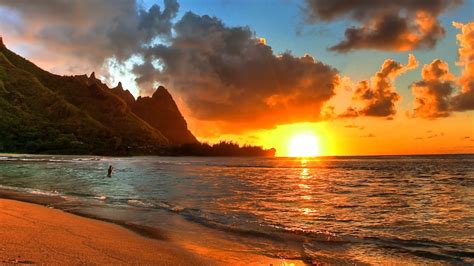 Dr. Otto Warburg:
The Man Who Discovered
the Prime Cause of Cancer

by Alexander Light
.
Dr. Otto Warburg was a Nobel Prize-winning German scientist who dedicated his life to researching cancer and in the 1920’s discovered it’s prime cause.

Frustrated by the lack of acceptance of his ideas, Warburg often spelled out the axiom attributed to Max Plank, “Science advances one funeral at a time.”

Like all breakthrough scientific discoveries and the scientists who’ve discovered them, they are often laughed at for decades before they are acknowledged as true.

This occurs not because their conclusions are unreasonable; it occurs because either their peers don’t understand their work or because industries profiting from the lie go to great efforts to prevent the truth from becoming widely known.

“A lie can travel halfway around the world while truth is putting on its shoes,” Mark Twain was quoted as saying.

The highly-respected Nobel Laureate Dr. Otto Warburg was one such scientist.

Born in Germany in 1883, Dr. Otto Warburg was a physiologist, medical doctor and Nobel Laureate who spent much of his life devoted to researching and understanding cancer.

During the first world war he served as an officer in the elite cavalry regiment and was awarded the iron cross (first class) for bravery.
.

Warburg stood out among his peers as one of the most highly regarded scientists in the world.  In 1931, he was the sole recipient of the nobel prize in physiology or medicine. Over the course of his career he was nominated for a nobel prize
47 times.

His work was published in a number of books including his keystone volume The Metabolism of Tumours in 1931. In a presentation to other Nobel Laureates in 1966 he made the following bold statement:
.

“The cause of cancer is no longer a mystery; we know it occurs whenever any cell is denied 60% of its oxygen requirements.”
.

Warburg hypothesized that cancer cell growth was fuelled by tumor cells producing energy (adenosine triphosphate or ATP) by the anaerobic breakdown or fermentation of glucose.

Whereas healthy cells generate energy primarily through a reaction between oxygen and glucose (they “oxidize” glucose) within the mitochondria of the cell, cancer cells produce energy through the fermentation of glucose in the absence of oxygen.

The end result of energy production by healthy cells is the production of carbon dioxide, which promotes health by serving as a potent antioxidant and by shuttling more oxygen into cells.
.

Conversely, the end result of glucose fermentation by cancer cells is lactic acid or lactate, which can be consistently found in high levels within the bodies of people with cancer.

“Cancer, above all other diseases, has countless secondary causes. But, even for cancer, there is only one prime cause. Summarized in a few words, the prime cause of cancer is the replacement of the respiration of oxygen in normal body cells by fermentation of
SUGAR.”
– Dr. Otto Warburg
.

Dr. Warburg made it clear that the root cause of cancer was oxygen deficiency caused by malfunctioning mitochondria.

But as highly-regarded as he was by his peers, none of them took his finding seriously: It was almost as if they saw him as an otherwise brilliant scientist with a single flaw.

Frustrated by the lack of acceptance of his ideas, Warburg often spelled out the axiom attributed to Max Plank, “Science advances one funeral at a time.”
.

It wasn’t until the past decade that Warburg’s work has begun experiencing a resurgence, and publishing activity of scientific papers worldwide has begun to soar.

It took almost 100 years, but scientists are finally beginning to acknowledge that Warburg had been right all along.

“All normal cells have an absolute requirement for oxygen, but cancer cells can live without oxygen – a rule without exception.”
– Dr. Otto Warburg
.

When a cell is deprived of oxygen, it undergoes a metabolic shift – from the oxidation of glucose to glucose fermentation –
aptly titled The Warburg Effect.
.

The second this shift in metabolism occurs is the moment it becomes a cancer cell.  It’s also the moment that genomic instability and mutations begin to occur.

Warburg knew it – and in recent years, a myriad of other scientific studies from across the world have verified it: Only after a cell is deprived of oxygen (hypoxia) do genetic mutations begin to occur, or said differently, hypoxia is the primary driver of genetic mutations.
..
Carlos Sonnenschein and Anna Soto of Tufts University School of Medicine in Boston, Massachussets wrote in a study they published in 2000, “We argue that it is necessary to abandon the somatic mutation theory.”

That was 17 years ago, and the medical establishment is still pushing the outdated, fairytale (yet profitable) story that cancer is caused by genetic mutations.

(I hope this inspires you to stop believing in authority and to question everything you’re told.)

Homing in on The Root Cause of All Disease

To broaden our understanding of the effects of hypoxia on cells, Dr. Arthur C. Guyton – author of one of the most widely used medical textbooks in the world, The Textbook of Medical Physiology – made this extraordinary statement in 1976:

“All chronic pain, suffering and diseases are caused from a lack of oxygen at the cell level.”
– Dr. Arthur C. Guyton
.

Suddenly, our quest to discover how to prevent and cure cancer, we’ve not only identified cancer’s prime cause, but in doing so we’ve come face-to-face with the possibility that what cures cancer, cures all diseases.

What this means is that cancer and all diseases are metabolic in nature, and remarkably, all can be reversed by restoring the efficient use of oxygen.