“When love beckons to you,
follow him,
Though his ways are hard and steep.
And when his wings enfold you yield to him,
Though the sword hidden among his pinions
may wound you.”
– Kahlil Gibran

Faith begins
In holding someone’s hand,
In knowing
You will never let go,
In looking
So deep into another human heart,
That you see beyond,
Beyond this moment,
This day,
Beyond tomorrow,
Into a feeling Eternal.

Faith is
A longing for Love Everlasting,
Knowing that this moment
Is never to end,
And that it had no beginning,
For Someone
Loves you so,
He holds you forever in His Heart,
And He will never let you go.

Hope that dwells
Within your Heart,
Will never lay upon an Altar
Of vain repose.
Time sets Glorious the setting Sun,
As sound blends melodious song
To mirror Salvation,
Made manifest Majestic
In every human heart
That beholds the
Eternal Light
Of the Everlasting
Love of God.
.

Whose Idea Was This?

.
“And we pray,
not for new earth or heaven,
but to be quiet in heart,
and in eye, clear.
What we need is here.”
– Wendell Berry
.

We faint and flickering shadows
Ever dance
In the Beautiful Light
Of such Love.

‘Know from whence you came.
If you know
whence you came,
there are absolutely
no limitations
to where you can go.’
– James Baldwin

Yes,
Faith begins
In holding Someone’s Hand,
In ever knowing
That the Hand of God
Is always within reach,
And that He
Will never let you go.

Alden is one I am most proud of. He faces challenges with tenacity and determination until he is successful! You may lead me into battle any day!

Your Loving hand,
Will always be reaching
For someone,
Someone who Loves you so.
But no one
Will Love you more
Than your Father
In Heaven.

And the hand
Of your precious child
Will always long
To hold yours,
With Loving eyes
Searching
In ever present dreams,
For yours.
.

Keep the Faith,
My friend. 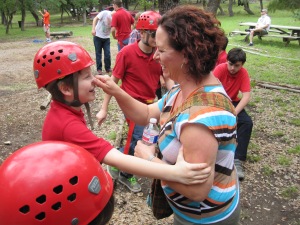 Your Loving hand will always be reaching for someone.

“Oh heart,
If one should say to you
That the Soul perishes like the body,
Answer that the Flower withers
But the seed remains.”
– Kahlil Gibran

An argument with others
Is merely rhetoric:
A poem is an argument
The poet is having with himself.
– William Butler Yeats

“None of us needs sugar
in our diets
at all.”
Colin Michie,
Chairman of the nutrition committee
Royal College of Pediatrics
and Child Health

From our friends at NaturalNews.com: 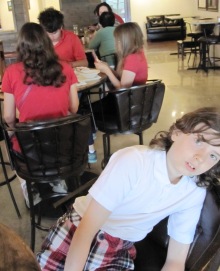 We need to be rewarded BIG time! Did you see how high we climbed?

The world’s first privacy-protecting search engine that bans corporate propaganda and government disinformation is now ready for webmasters to submit their sites for indexing. The name of the new search engine? Good Gopher! (http://www.GoodGopher.com)

GOOD NEWS: A landmark study on curcumin and its effects on depression reveals turmeric alleviates depression without side effects: The new breakthrough research concluded that curcumin was as effective as Prozac in treating depressive disorders but lacked any serious side effects and was well-tolerated by patients across the board. Published Thursday, May 28, 2015 by: Sandeep Godiyal  read more 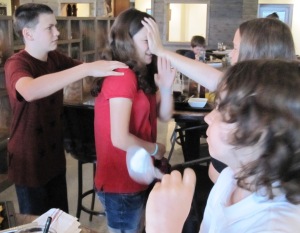 Roundup is one of the world’s most popular herbicides, and the most widely used agricultural and residential weedkiller in the United States. The adoption of crops genetically engineered to resist Roundup has led to an explosion in its use in the past 20 years. I have relatives who are farmers and they LEAVE HOME when others spray this toxin on neighboring crops. Why? How do spell FEAR? 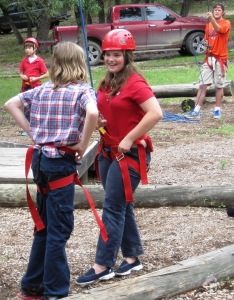 In March, the World Health Organization’s International Agency for Research on Cancer (IACR) announced in an article published in the journal Lancet Oncology that it had updated glyphosate’s (Roundup) status to “probably carcinogenic,” based on strong evidence from animal studies and “limited evidence” from human studies. read more

In a report issued Tuesday, June 02, 2015 by Jonathan Benson, staff writer for Natural News: A cohort of international doctors is now petitioning the European Union Parliament, the EU Commission, and several other health and food safety authorities to take action by banning the use of this prolific chemical.

Students relax during our adventure trip at TAPATIO SPRINGS RESORT, nestled in the heart of Hill Country

A letter written on May 14, 2015, by the International Society of Doctors for the Environment contends that a growing body of evidence shows that glyphosate, as well as dozens of other commonly used crop chemicals, is dangerous to both people and the environment. Signed by the group’s president, it calls on glyphosate in particular to be outlawed with no exceptions.

“The International Agency for Research on Cancer, belonging to the World Health Organization, has recently published an assessment of carcinogenicity of the following organophosphate agrochemicals: glyphosate, tetrachlorvinphos, parathion, malathion, [and] diazinon,” the letter reads.

“Converging sources of evidence show that chronic exposure to

Fine dining was on our agenda.

insecticides and herbicides has to be considered a major source of environmental deterioration and health hazard at population level.”

IARC warned about cancer-causing effects of crop chemicals like glyphosate more than 20 years ago. Building upon what IARC found back in 1991 when it warned about the toxicity of non-arsenical pesticides, declaring them as “possibly carcinogenic to humans,” the international body has since added some 20 compounds to the list, many of which are still in widespread use in industrial agriculture. 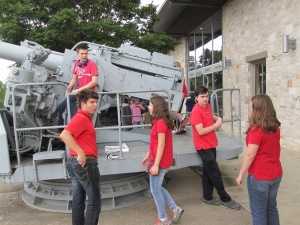 “Glyphosate (Roundup) herbicide has been associated with health problems such as birth defects, infertility, damage to the nervous system, Parkinson’s disease and several forms of cancer.”

No. He is not really addicted to technology.

It looks more and more like it is now absolutely necessary to buy organic products to prevent illness, indescribable suffering and early death.

Yes, it will cost more – now or in the future, at the Hospital.